On 19 September 2021 , a crack opened and a volcano erupted in the western mountain slope of Cumbre Vieja Natural Park. This was on La Palma island, in the Spanish Canary islands archipelago. The protected area is crossed, from north to south, by a popular path called “Ruta de los Volcanes” (The Volcanoes trek). As the ancient lava flows prior eruptions were today full of houses, the volcano made a lot of damages. It gobbled up buildings and crops, basically bananas and avocados.

The population of some areas of the Aridane valley were evacuated from their homes, and an exclusion zone was set up for security reasons. The eruption caused an ash cloud 4,500m tall, and tonnes of sulphur dioxide were thrown into the atmosphere. Because of the ash, La Palma airport was closed for days, and many people had to left the island by ferry, to the neighboring island of Tenerife. The eruption finished on Christmas day, 25th december  2021, leaving a devastated landscape. 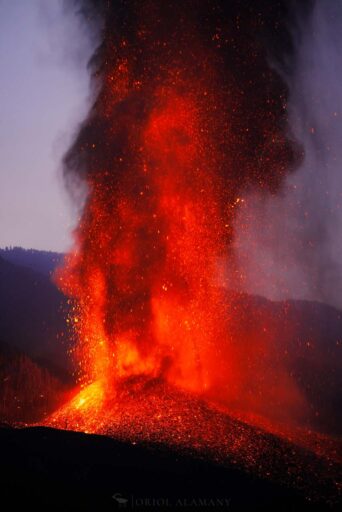 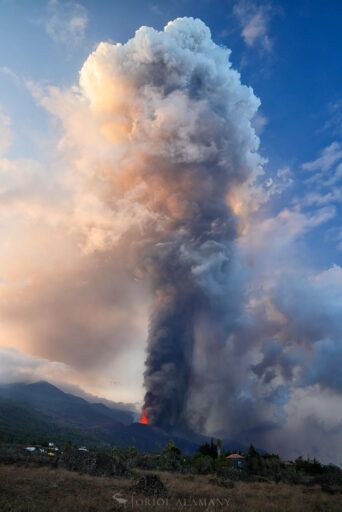 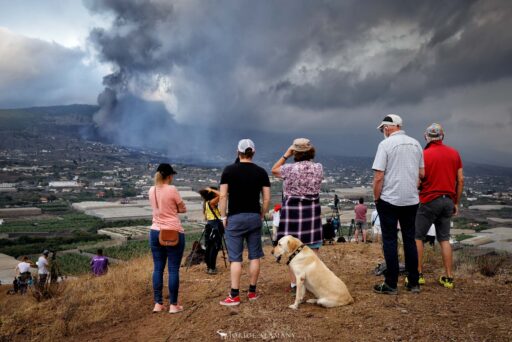 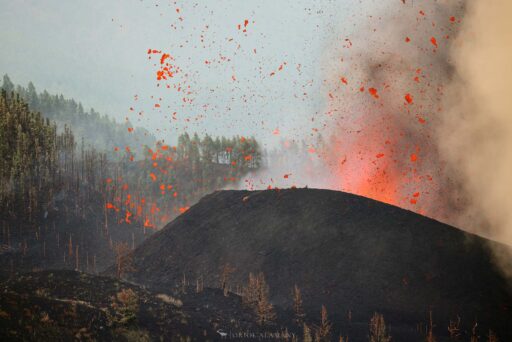 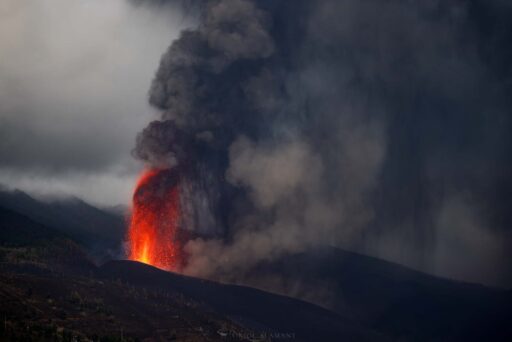 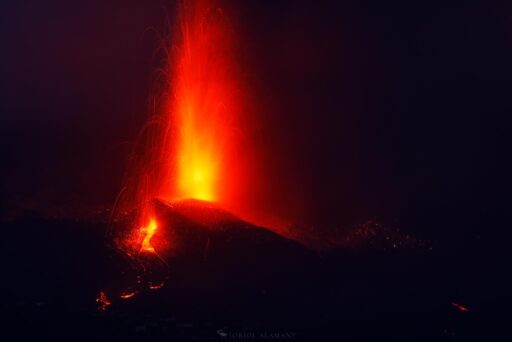 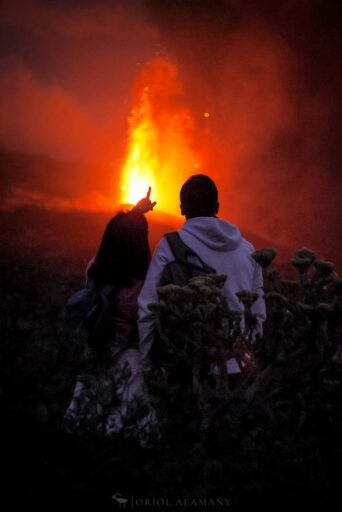 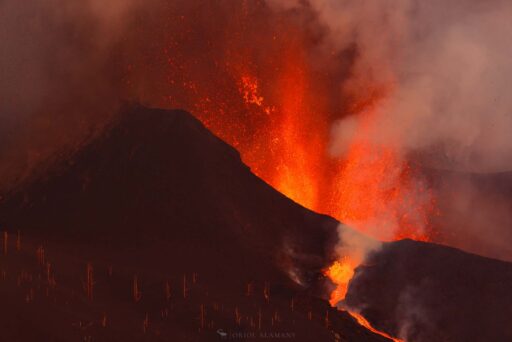 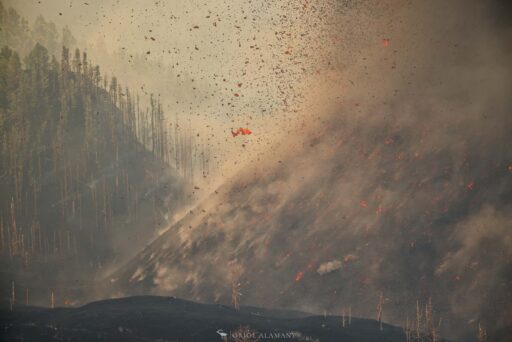 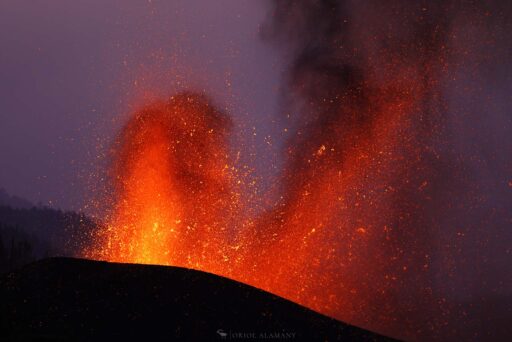 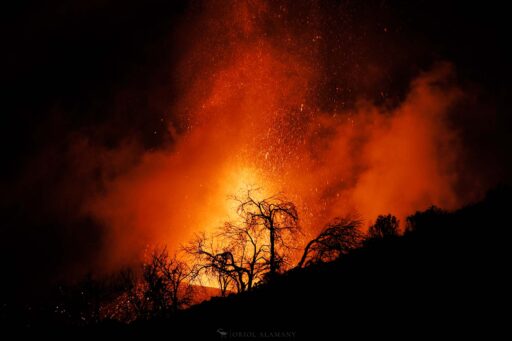 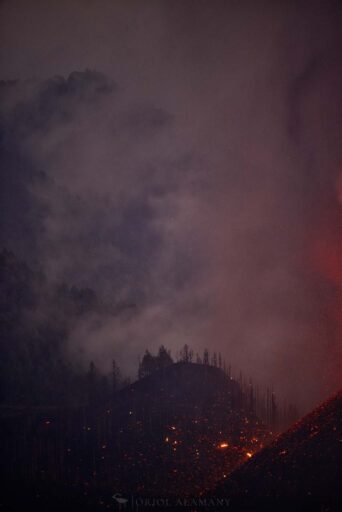 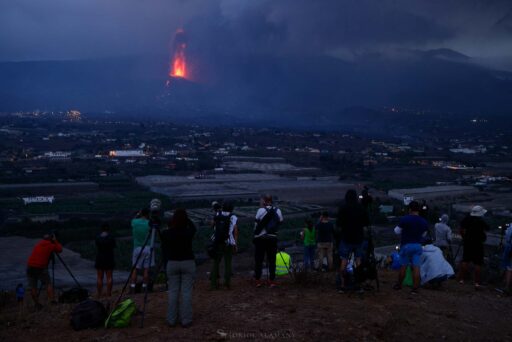 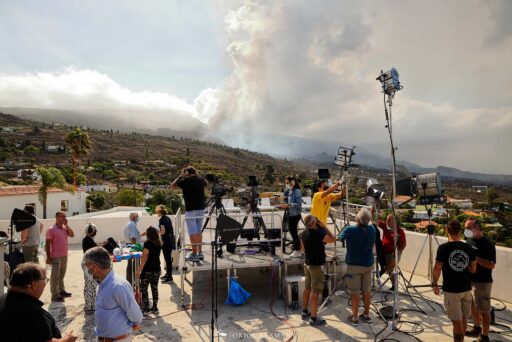 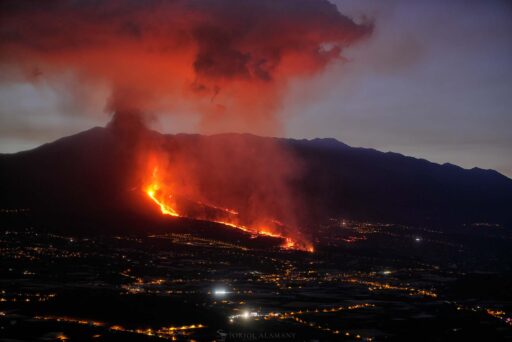 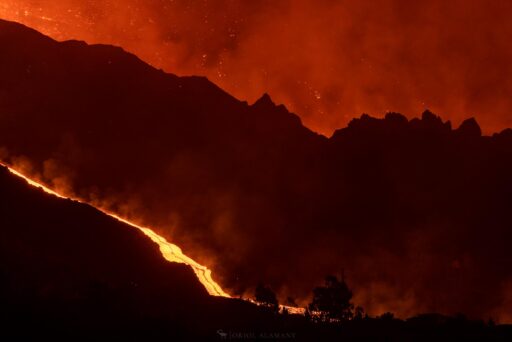 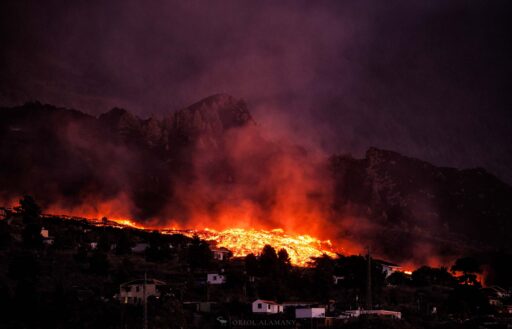 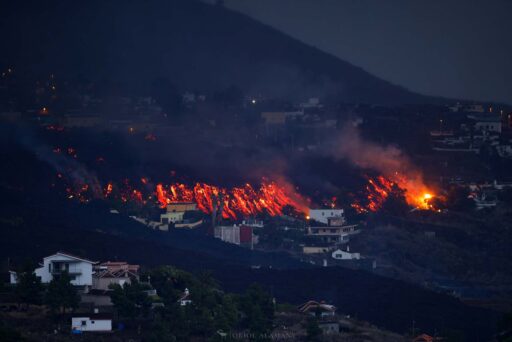 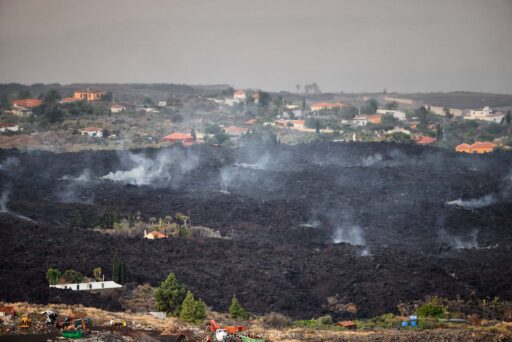 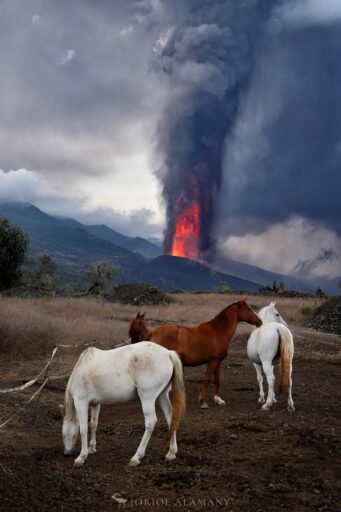 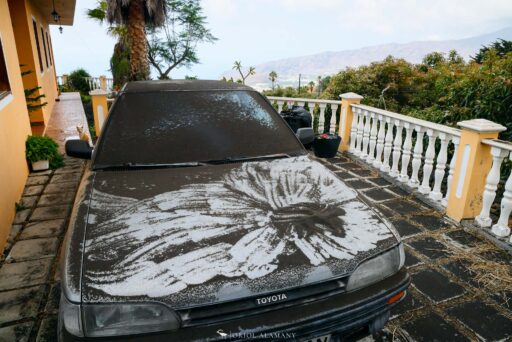 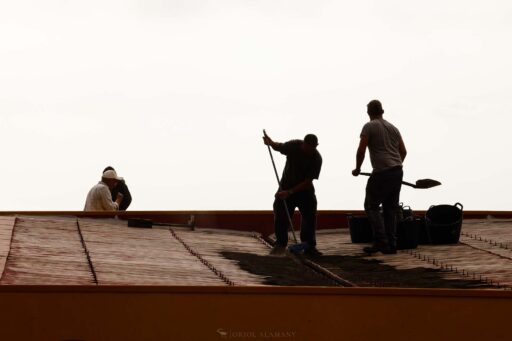 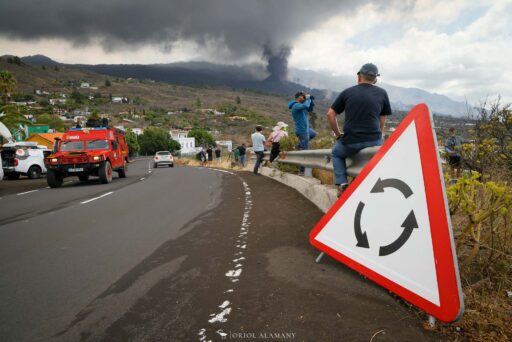 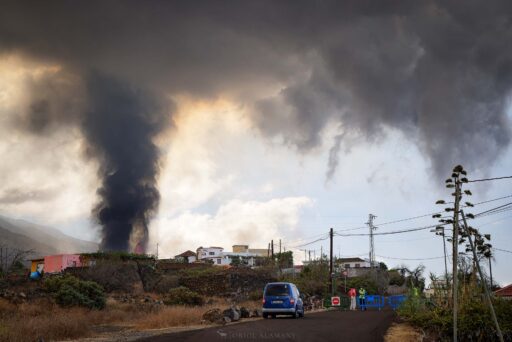 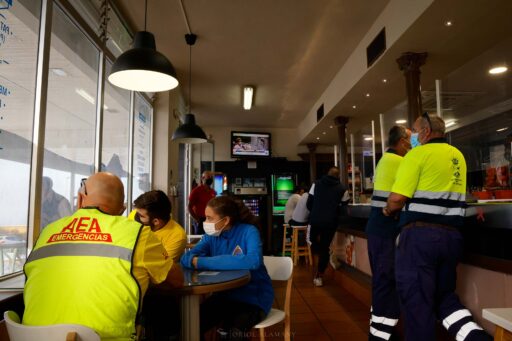 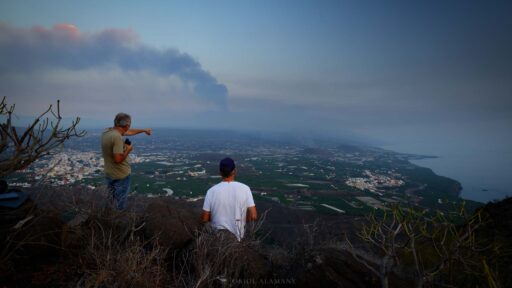 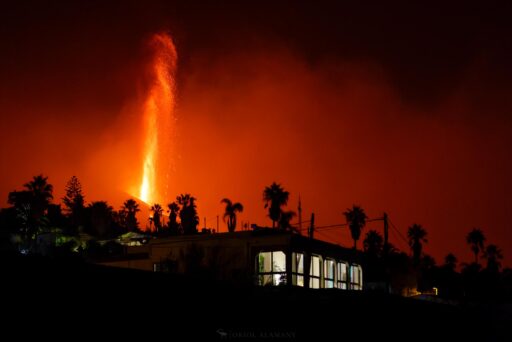 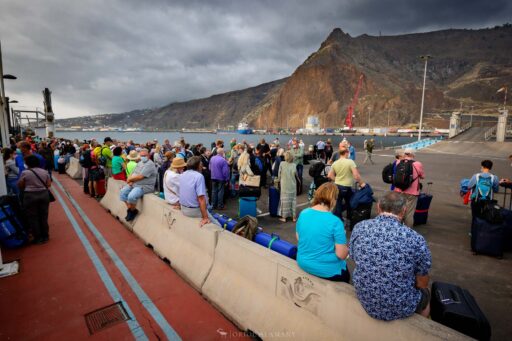 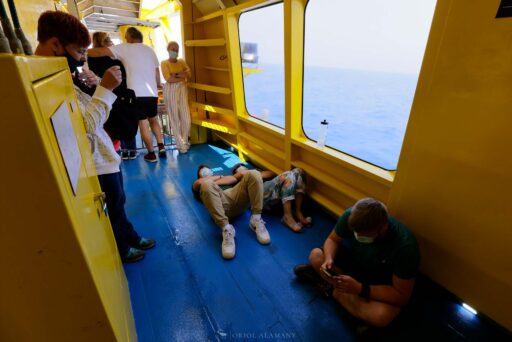 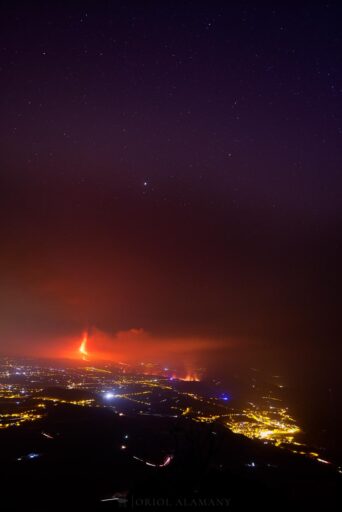